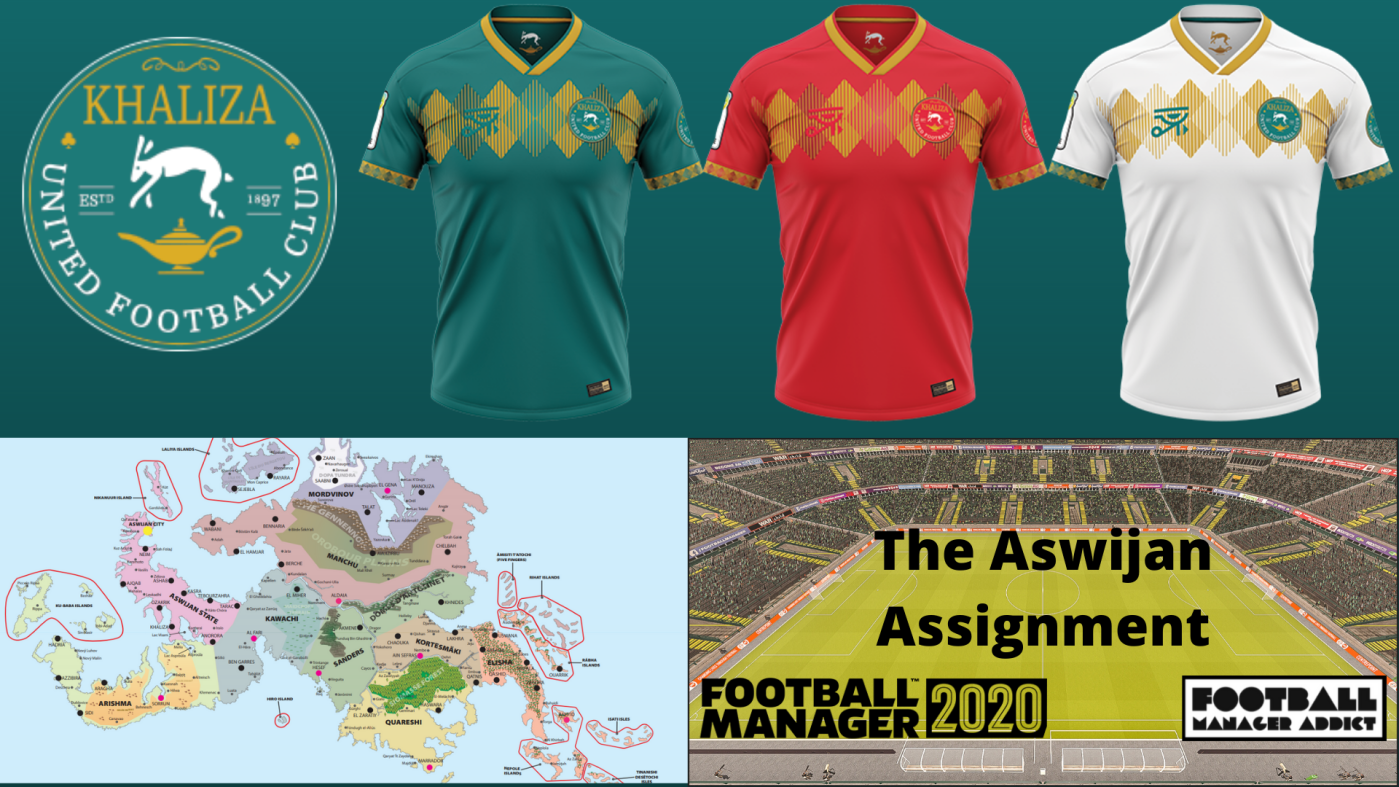 Trebor Mahtal’s first season with Khaliza Unidi was a totally unexpected success as we somehow led the club into the Champions League for the first time in its history.

In truth, we were massively assisted by the teams around us suffering towards the end of the season as they played catch-up on league games. But, there’s no denying this is a superb achievement.

Dutch winger Calvin Stengs, our record signing, was very much our best player this season. He top-scored with 14 goals and got the most assists with 10. However, Stengs only scored 2 goals and got 2 assists in his last 15 matches – which typifies our pretty tame end to the season.

Striker Ryong Nieminen was second top scorer with 11 but didn’t score in his final 5 appearances. That followed goals in 3 consecutive games, which had been preceded by an 8 match goalless streak. They were followed by Francisco Trincao on 8 goals, but he didn’t score a single goal from February onwards – with no goal in 11 matches!

Are you seeing a trend yet? Beyond those three, Michele Mari top-scored with 5 then Sirajuddeen Christiansen, Adam Hemmingsen and Dirk Proper all scored 4.

The midfield trio is a big area of concern for me. Christensen only mustered 2 assists from 35 matches playing as an advanced playmaker – which is shocking. Proper got 5 assists and holding midfielder Gustavo Assuncao, playing as a deep-lying playmaker, only got 4 assists and didn’t score all season.

Our top performer throughout the season was Assuncao with an average rating of 7.39 – I had no idea, until just now, that he’d played that well. He was followed by Stengs (7.18), Christensen (7.15) and Hemmingsen (7.14).

In other news, Stengs is now wanted by Man United and our two centre-backs are both wanted by champions Aldaia – which I guess is a nice token of appreciation.

Stengs’ 14 league goals was also a new club record, which is a little bit surprising.

Stengs was the top scorer in Liga Regale for a while, but his fading form at the end of the season saw him drop to joint third – which is still pretty impressive. However, Stengs had the second-most shots in the league with 136 – which means he scores one in every 10 shots. He also had the second-most shots on target with 84 – which I guess tells me he just shoots at the keeper all the time? Not sure what to make of that.

Nieminen’s 11 goals made him joint 7th top scorer, but he was also one of only four players in the league to play in all 34 matches. Interestingly, he also has the highest shots on target ratio in the league, hitting the target with 77% of his shots – but, only scores once every 250 minutes. You tell me how that makes sense!

The top scorer and assist maker in the league was, bizarrely, a left-back! Aldaia’s left-back Thomas Ioannou bagged himself 20 goals and 12 assists – although 12 of his goals were penalties.

Three of our players had the joint 6th best pass completion ratio in the league, with Proper, Hefti and Ranta all on 92%. While Assuncao completed the most key passes in the league with 92, ten clear of nearest challenger Hector Herrera.

Kai Havertz, by the way, is now worth £97 million after his free transfer to Malikiy last summer, despite only 2 goals and 4 assists this season. And he doesn’t really feature on any of the key stats from this season, which I think tells you a lot about Malikiy choosing to play him in central midfield.

Join us next time in what I guarantee will be a huge transfer window with lots of comings and goings!