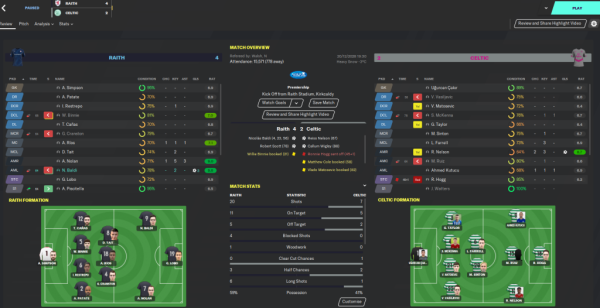 The monumental rise of Raith Rovers had culminated in well and truly ending the Old Firm domination of Scottish football. The Fife side had wrapped up successive titles in 2026/27 and 2027/28, as well as winning two of the last three League Cups.

Raith Rovers' players had etched their names into the history books and the club's folklore by winning its first-ever Scottish Premiership title and becoming the first non-Old Firm champions for 42 years. 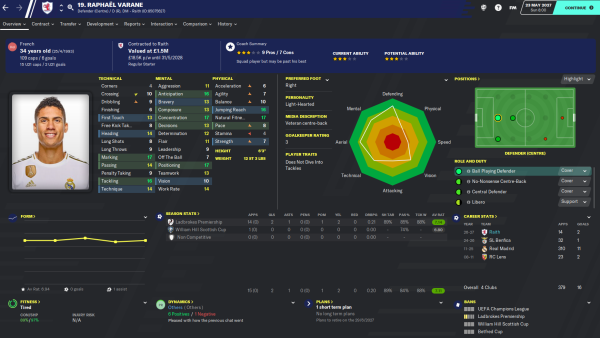 The people of small Scottish town Kirkcaldy had been buzzing for weeks. The town's pubs had done record sales of whiskey and Tennent's on a daily basis and the concept of a hangover had been forgotten, with people drinking through the mornings and the bars never closing.

Imagine seven years from now, in real life, Raith Rovers have not only surpassed Rangers as the second-best team in Scotland but are also tantalisingly close to toppling Celtic. 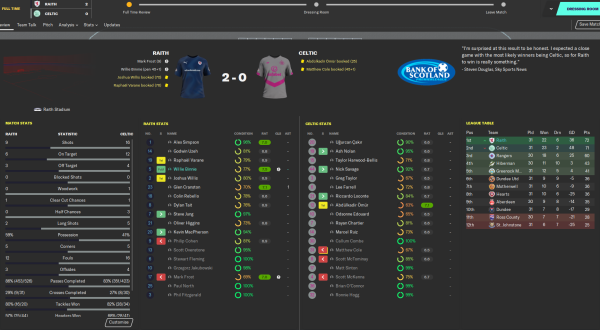 Manager Robí di Lathamé and his plucky band of Raith Rovers players have taken the Fife side to some fairly unlikely heights. Having begun in Scottish League One obscurity, they've gone on to win the Europa Conference League, won a League Cup, finished runners-up in the Scottish Premiership, and earned a point at Real Madrid in the Champions League.

Robí di Lathamé was enjoying a delicious, undoubtedly extremely expensive glass of Rioja deep in the bowels of the majestic Santiago Bernabeú. And he couldn't help but reflect on how quickly things had changed. 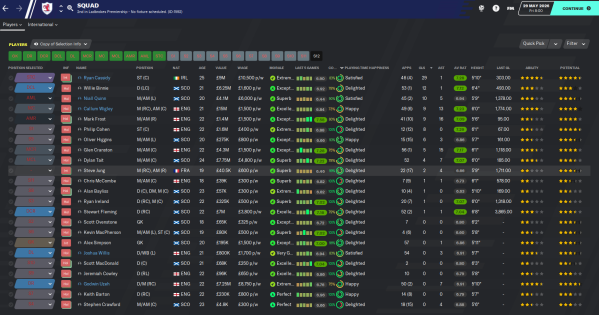 The amazing rise of Raith Rovers has seen the club go from Scottish League One to European football, Scottish League Cup winners in 2025, through to sitting at the top of the Scottish Premiership moving into 2026.

It was safe to say that Robí di Lathamé was enjoying life in Kirkcaldy, despite the relative lack of finances available to him. And it was in such a happy state of mind soaking in the rare rays on Kirkcaldy beach that he received a phone call from chairman Robbie McGinn. 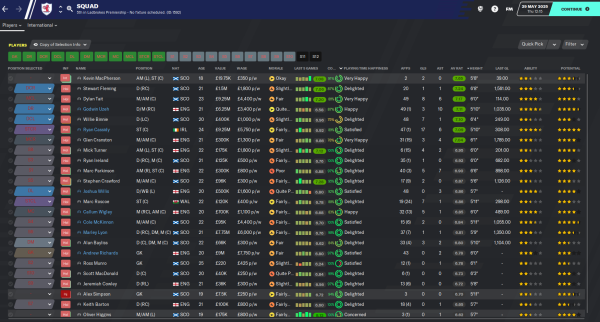 The Raith Rovers project being built by recently turned 41-year-old English manager Robí di Lathamé had just seen another season of huge over-achievement. Not only did the club with the lowest budget in the Scottish Premiership qualify for Europe for a second season, they also reached the Final of the Europa Conference League!